CONTACT:
Tina@shortmetina.com
Support@shortmetina.com
Hello and thanks again for tuning into our very first Newsletter.  Our aim with this newsletter is to update you monthly on all things relevant impacting this new space, as well as some technical analysis.
(The content is purposely kept short, we want to provide information in contained soundbites)
YOU DON’T HAVE TO GO HOME BUT YOU GOTTA GET THE HELL OUT OF HERE
Capital One, Discover, Bank of America, JPMorgan Chase and Citi decided to halt purchases of Bitcoin and other cryptocurrencies on credit cards.
You can still purchase your tokens or coins if you have a debit card issued by one of the above banks.

Facebook also decided to get on board and ban all crypto-currency related ads on its website.  You can read more about their decision here.
WHERE ARE MY COINS?

After about two-three Youtube videos; I was able to successfully transfer all my coins with ease.  I don’t know much about Trezor but from what I’ve heard; it’s a reliable wallet.  Thus far, I’ve had no problems with my Nano S.

PS:
I purchased my Nano S for a little over $100 (including shipping and handling).
DID YOU SAY FREE?

Robinhood has entered the Crypto space.

Sick and tired of those massive fees just to purchase a coin?  Well, Robinhood heard your cries and decided to offer you this:  Click Here.

PSS:
How dope is that home page?  Apparently in the first two days of announcing their plans to go live; over one million investors signed up to trade cryptos on Robinhood! 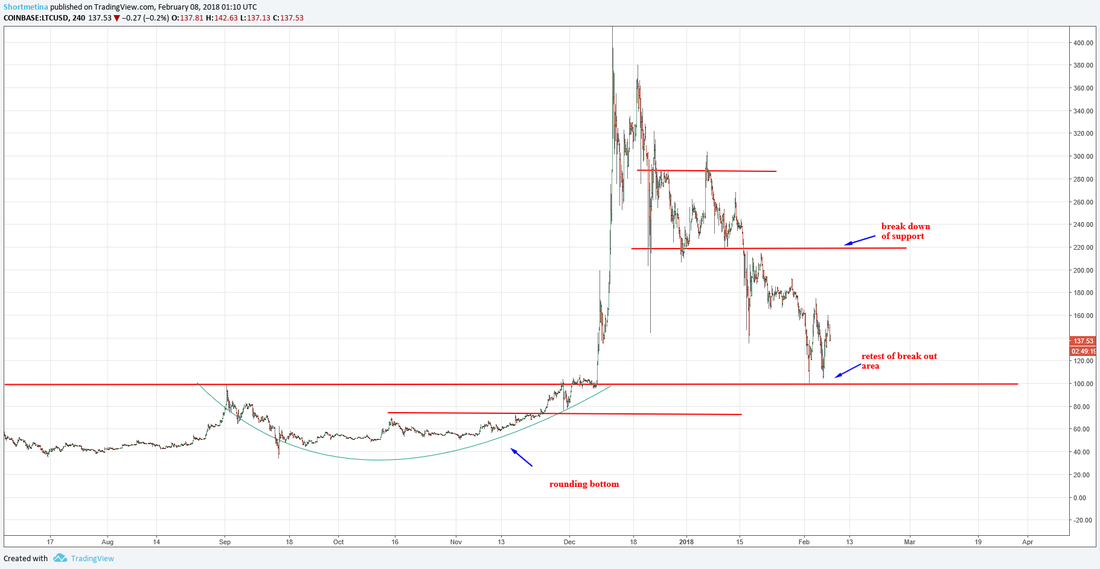 Feedback is so crucial to our community, let us know what you want to hear in the next Newsletter!
DISCLAIMER:  Nothing on this site shall be constituted as investment advice.  Cryptocurrency is a highly, note, HIGHLY speculative market.  The returns are great but so are the risks!  As with investing; I never invest with money I can not afford to lose.
This website is for information and illustrative purposes only. It is not, and should not be regarded as investment advice or as a recommendation to buy, sell and/or hold any securities mentioned.  All investments carry risk, there are no guarantees. Investors should consult with their advisers with respect to their investments.  Please read our full disclaimer here.