Bill Ackman and Pershing Square announced a new position in Agilent.  We should all listen as the firm is up about 50% YTD in profits.
​

Did you have troubles booking a flight with AA, Delta or United on last Wednesday?

If you did, you're not alone!

US airline websites were down for a little over an hour on Wednesday following Google's technical issues from their flight data software . 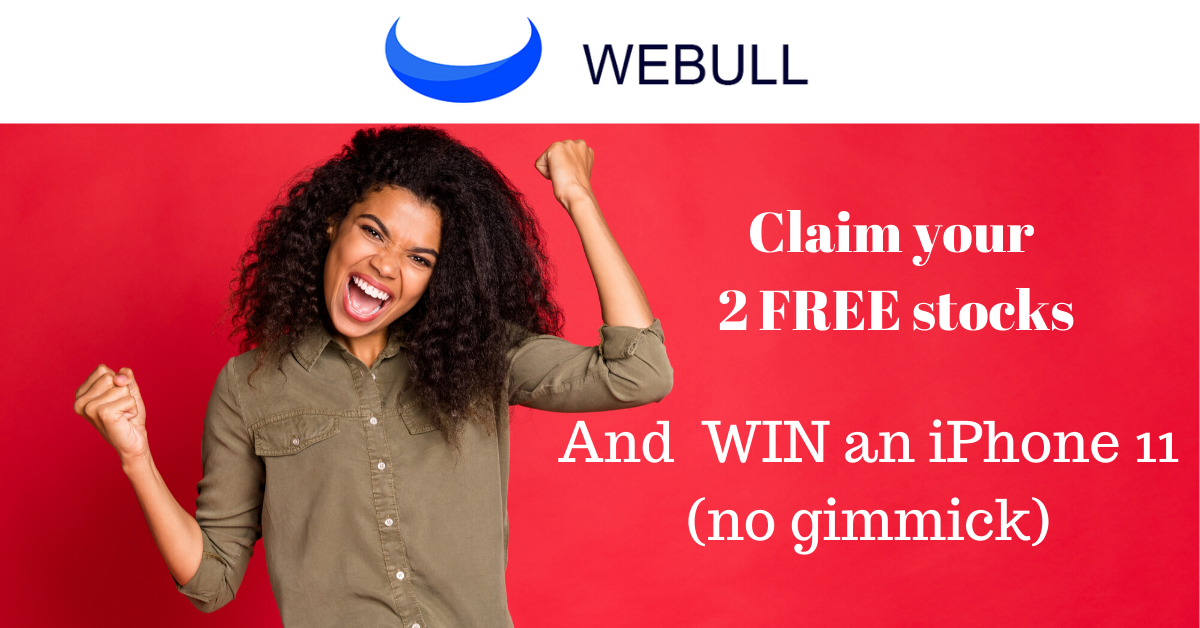 Costco website was down for more than 16 hours on Black Friday; reportedly costing the retail giant over $11 million in revenue.

Despite this, its reported that 9.4 billion was spent on Cyber Monday.
​Amazon (AMZN)
​____

If this is the start of companies being acquired; look no further than FEYE and BOX as potential acquisition targets.
DOW JONES (DIA)
NASDAQ (QQQ)
​S&P 500 (SPY)  & RUSSELL 2000 (IWM)
​____
​​
The markets rallied last week with the announcement of a Phase One trade deal with China.

Impeachment proceedings rolls on in Congress.


​Will the rally continue or will the impeachment hearings throw a wrench in this unanticipated rally?

I discuss my thoughts on the SPY and IWM everyday on our YouTube channel HERE.

Despite this, Citi has raised its price target of Apple to $300.
Nike, Inc. (NKE)
​____
​
Nike reported first quarter earnings and beat on expectations.  Shares of Nike gained over 5% on a solid quarter.   With a recent high of

$98.29, Nike recently made new all-time highs.  The stock lost some ground but I do believe a trading opportunity is presenting itself.

Couple that with the monster debut of Frozen 2 and the anticipated December release of Star Wars: The Rise of Skywalker, Disney should occupy everyone' stock portfolio or watchlist.