To start off the New Year, we share some of the trade ideas that have worked for us very well towards the ending of 2019.  Here are my thoughts on the stocks above and why I remain bullish on them.  Click HERE for video.
LVMH Moet Hennessy- Louis Vuitton (MC.PA)
Tiffany & Co (TIF)
Berkshire Hathaway Inc. (BRK-A)
Berkshire Hathaway Inc. (BRK-B)
​____

The FDA bans the sale of flavored e-cigarettes - in attempt to crack down on teen vaping.
​

Bill Ackman and Pershing Square announced a new position in Agilent.  We should all listen as the firm netted around 50% in profit for 2019.
​ 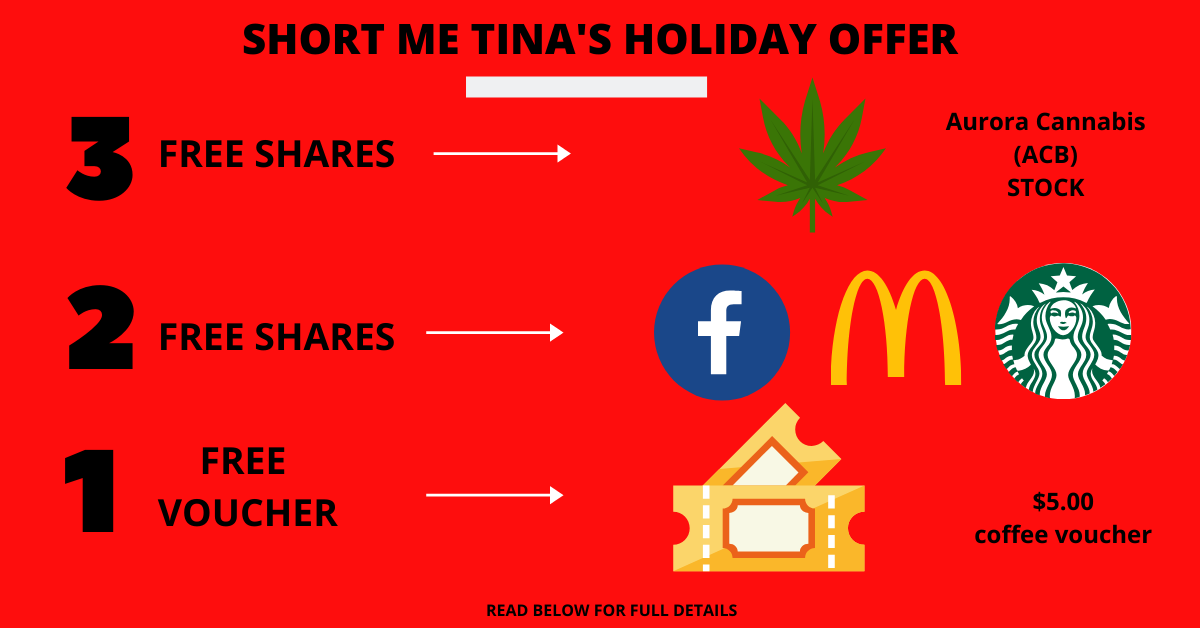 Crude oil prices jumped about 4% on Friday; following the news.