​​SHORT ME TINA
___
​
Trading Watchlist
Week of 1.12.20​
​
​Get Our FREE Swing Trading Watch List Delivered To Your Inbox!
*By entering your email information and subscribing, you agree to receive marketing and promotional materials, including our free 14 day trading course.
Chipotle Mexican Grill, Inc. (CMG)
Agilent (A)
​____

To start off the New Year, we share some of the trade ideas that have worked for us very well towards the ending of 2019.  Here are my thoughts on the stocks above and why I remain bullish on them.  Click HERE for video.

The FDA bans the sale of flavored e-cigarettes - in attempt to crack down on teen vaping.
​ 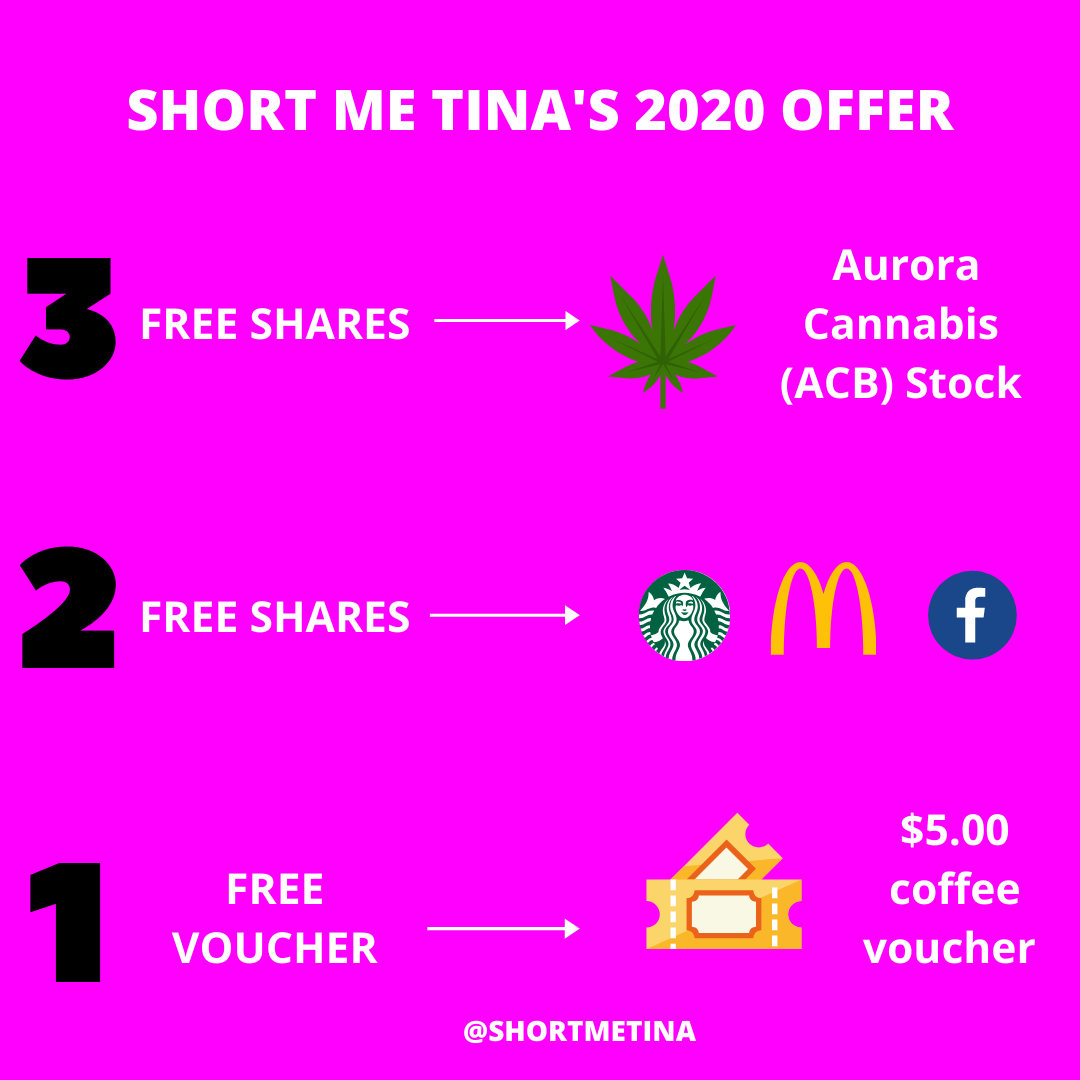 Southwest also decides to remove the 737 MAX from its schedule until April of 2020.

Last week, a Boeing 737 crashed in Iran.  As per news outlets; the plane was shot down 'unintentionally' by Iranian officials.
​

This isn't entirely that far fetched considering the stock made new all time highs last week ($498.80).

Take note; that Tesla gained north of 100 points in one trading week.

2020 is off to a rather tension filled start but the stock market remains resilient.

Iran vows to retaliate and they did!

Iran launched missiles at two US military bases in Iraq that housed US forces - no reported casualties.

It's also reported the Iran 'unintentionally' shot down a Boeing 737 departing from Tehran - all 176 passengers on board are reported dead.

​Place NKE on your watchlist, a trade opportunity is presenting itself.
The Walt Disney Company (DIS)
____
​
Disney + launched on November 12, 2019.  Demand for this streaming service was so high that the traffic to its website caused a crash.

With 10 million subscribers within its first week of release and reportedly 1 million added everyday since; I think it's very hard to bet against the Disney machine.